roots shallow, so if ever you wanted to find her
(queen of the ants, friend to all the small things)
you followed her white shoots back to the source

centred there, where the loam was rich
and everything that fell – stars and wasps
even raindrops or leaves

still as a monument, slow as a fungus.
She specialized in changes, but hated them all
as a rule, making tiny adjustments to her

nets and spangles while she counted the
ways her arms could move underground,
around the corner, into your dreams.

and cut off all the spirals, her own and mine
she cried in the night over the difference she made
but by morning the moon had done her work

the lake of tears was dried and gone
and we smoothed the soil over
the subtler scars. 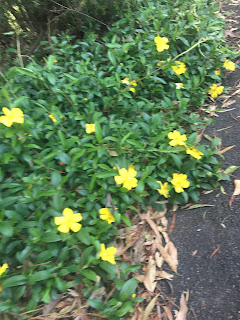